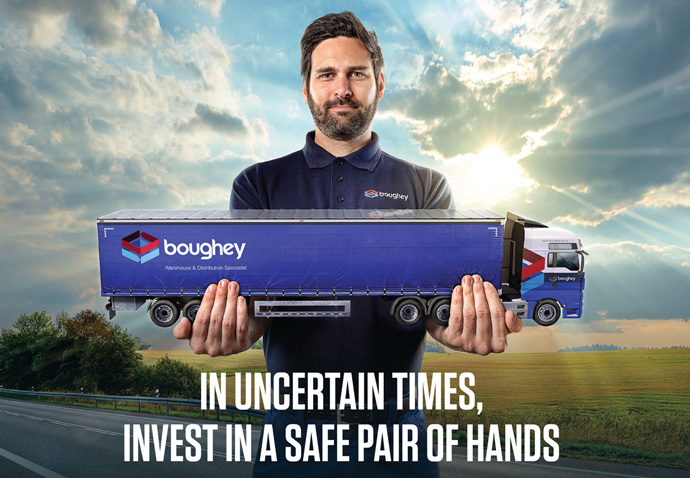 Boughey Distribution has trusted Intermedia with their marketing and communications since 2006. Keeping their trucks and warehouses full for 14 years has taken more than outstanding creative work – pretty pictures catch customer’s eyes, but if the message they convey doesn’t communicate customer value, they’re not going to win you new business.

Before campaign assets can be produced, our team needed to derive a message that would resonate with Boughey’s customers. It had to leverage their most pertinent pains and position Boughey as the solution to their challenges.

With the uncertainty borne from Brexit and a snap general election still looming over Boughey’s customers’ heads, the message was clear. This year, it was imperative to communicate how Boughey’s continued investment in equipment, technology, and most importantly, training for their people make them a ‘safe pair of hands’ for manufacturers and retailers seeking expertise and stability in a turbulent environment.

Locked and loaded, Intermedia’s creatives started to develop a Big Idea to communicate the messages with clarity. Then it was time for the production studio to put their art direction skills, and best-in-class production techniques, to realise the concept’s true potential.

The result – a high-end composite image that reinforces Boughey is a safe choice for manufacturers and retailers looking to partner with a reliable logistics operator.

The creative concept and overriding message has been rolled out across Boughey’s digital channels, and highly targeted direct mail campaigns, to promote their warehousing, distribution and Palletline services.

Boughey’s ‘Safe Pair of Hands’ communications will be further distributed over the next 12 months, helping them remove uncertainty from their customers’ decision making throughout 2020.

Are your communications lacking the resonance needed to influence customer behaviour?

If your communications fail to help your brand stand out from your competitors’ and aren’t having the desired effect on your customers, talk to Intermedia. 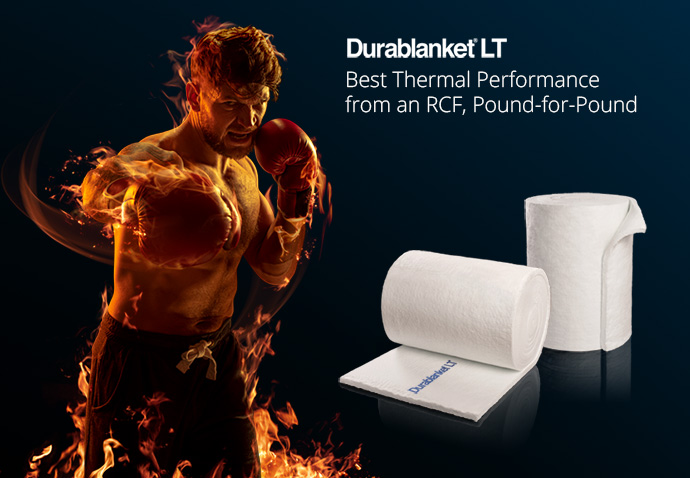