Want to expand? Do your marketing planning first

Boughey is a leading ambient grocery logistics company based in Cheshire.

They planned an ambitious expansion which would create over 900,000 sq. ft. of additional warehouse space. This was a significant commitment for the business. And the decision attracted the watchful eye of their parent company, NWF Group. The pressure was on to fill the new space – fast.

Boughey had an impressive customer base, but relied on a small sales team and retailer referrals for lead generation. With no marketing expertise, the business had a significant task ahead. They’d need to supercharge brand awareness and generate more leads to fill their new racking. 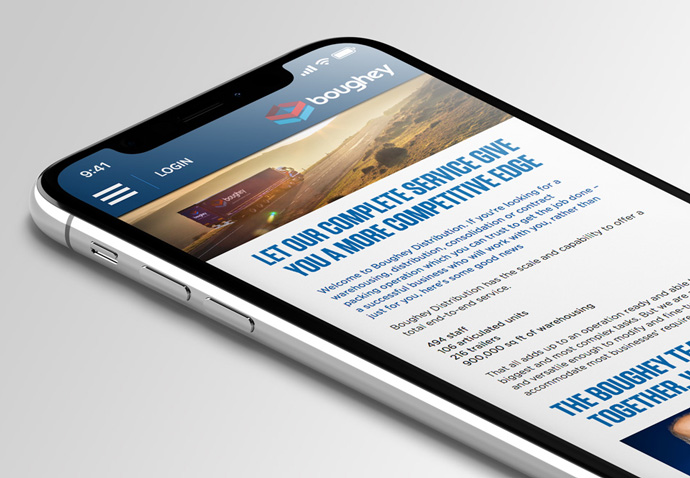 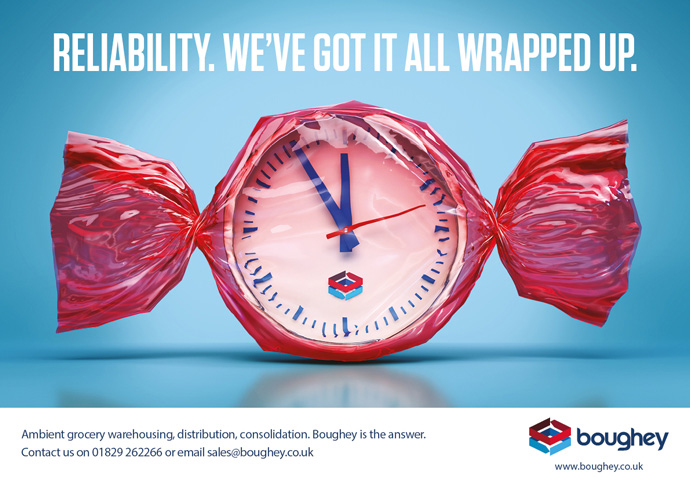 We helped Boughey with:

Initially, Boughey’s senior team wanted to task an agency with building a new website. But we helped them see this was premature.

Boughey faced fierce competition. In their market, supply is a near-commodity. And their brand wasn’t in good enough shape to give them a competitive edge. Without clear differentiation, discrete positioning, and consistent messaging, filling a new warehouse would be tough.

We had to resolve these issues first. So, we hosted a series of strategic marketing planning workshops. The management and sales team gave feedback, which we combined with secondary research. Dotting the i’s and crossing the t’s to make sure we were heading in the right direction.

Boughey’s differentiation became clear. It was in customer intimacy. The company had a wealth of industry knowledge. They were a low-cost operator and had excellent customer service. Solving problems and adapting to customer needs was second nature. That’s how they could foster superior contracts.

We identified sought-after customer benefits and pinpointed where Boughey could add customer value. Singling out ‘value destroyers’ to unearth sales conversion barriers and objections. These became the bedrock for year one’s marketing campaign. 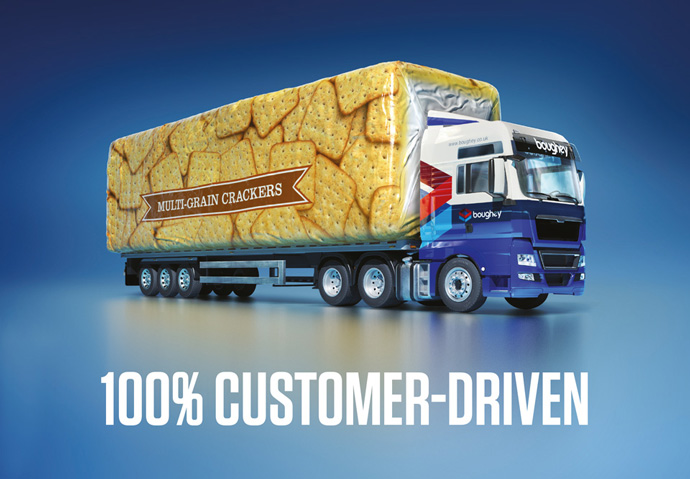 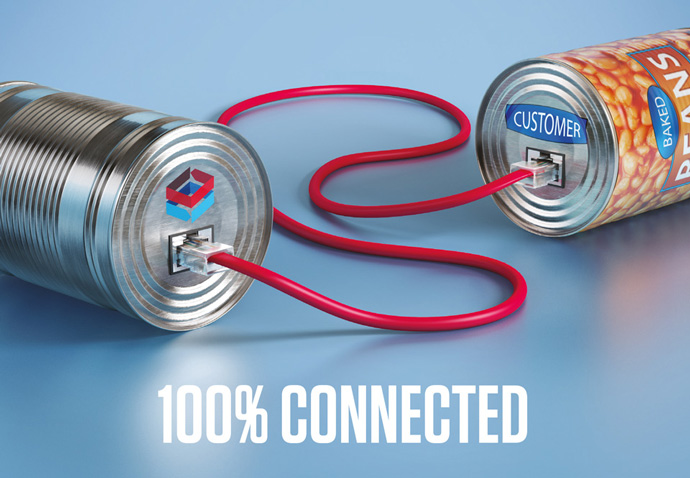 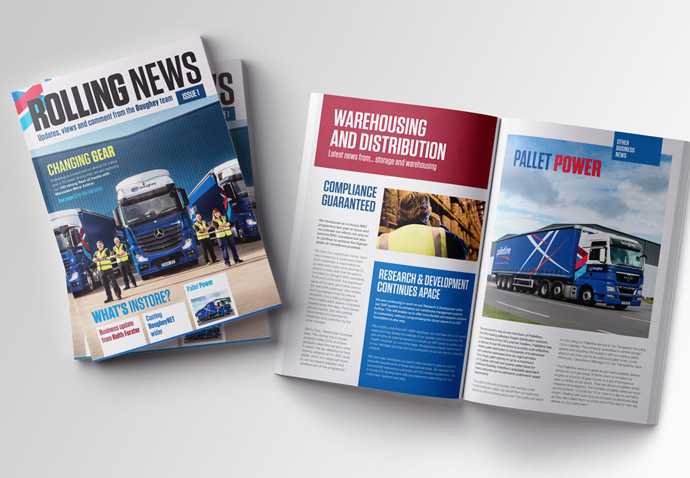 To support the warehouse launch, we devised a six-month marketing campaign. This hit the sales objections head-on, namely: contractual tie-ins, price, and hassle of switching supplier. We countered these by using relevant service benefit messages. All of which linked to the warehouse expansion.

We transformed the messages into arresting creative headlines and visual concepts for use across advertising in key industry magazines, like The Grocer. And, attention-grabbing direct mail and email campaigns.

For good measure, we armed the sales team with branded brochures, interactive PDFs, and digital presentations. Direct selling became a piece of cake.

Our full range of PR services were used to engage Boughey’s external stakeholders. We managed a launch event for local press. Press releases played their part too. Food Manufacture and Logistics Manager received the bank of articles we’d crafted for the trade press. NWF Group’s listing on the London Stock Exchange [AIM] meant financial news channels needed to be kept informed. So, we created press releases for influential financial publications as well. We even re-purposed some material for LinkedIn to maximise coverage.

Ironically, the website was the last project undertaken. Because of prior work, we’d a range of photography and illustration in the bag. That sped-up delivery. The most significant task was the site’s copy. It needed to communicate Boughey’s new brand – its value and positioning – and satisfy Google’s current algorithm to secure high-level search ranking. Fortunately, it was in the safe hands of our copywriters. 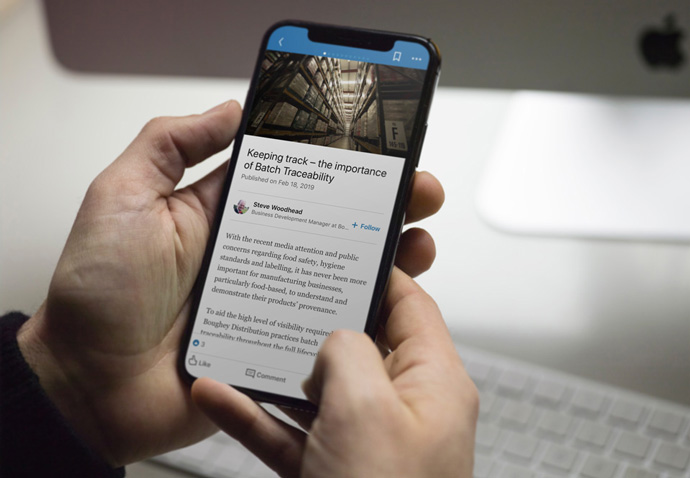 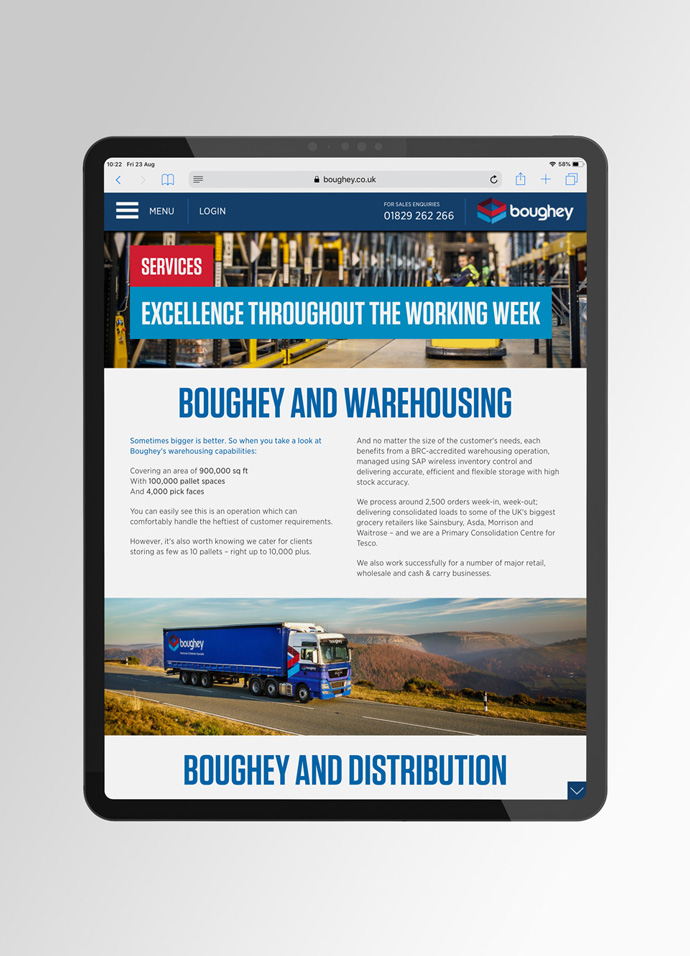 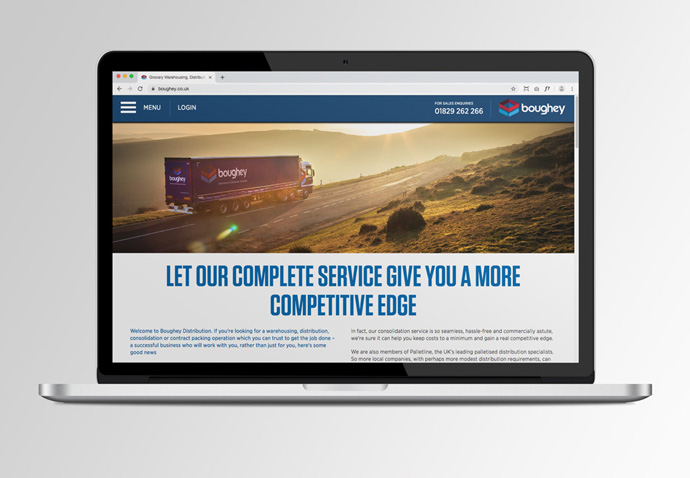 We let our clients do the talking

“Intermedia’s extensive strategic marketing capability has ensured that we have maximised our communications activities, our marketing budgets and realised many of our objectives. They do a good job at a reasonable price!”

Let us give your marketing Bigger Impact

Got big plans for your business? Use our Bigger Thinking to see them realised. We’ll give you a watertight strategy and the marketing communications you’ll need to come out on top.