GDPR – is losing 75% of your marketing data an advantage? 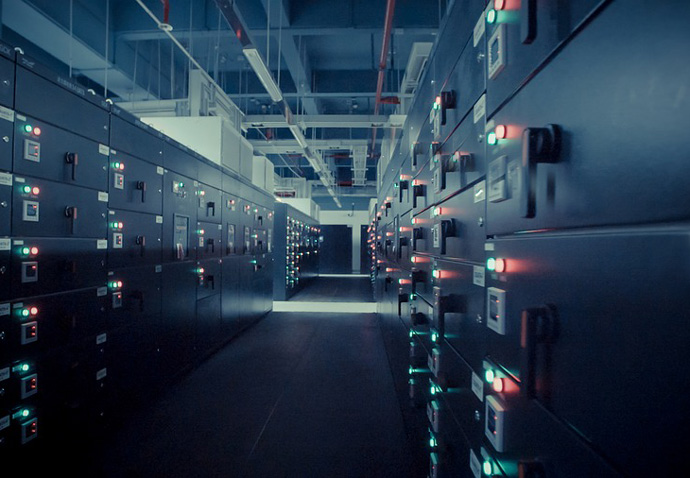 With the impending arrival of the GDPR deadline client-side Marketers are already mourning the loss of a significant percentage of their marketing data. As stated in my last article [Generating sales leads after the GDPR deadline] it was estimated that 75% of all UK marketing data could be rendered obsolete come the passing of the deadline on the 25th May. In some cases, this figure could be even greater with some organisations reporting data loss as high as 90%. This imminent loss has created a somewhat sombre mood amongst those in the marketing community; one that is persistently being fuelled by scaremongering and pessimism. Whilst some inexperienced practitioners are too fixated on the prospect of having years of hard work undone by a few keystrokes, seasoned professionals are instead [quite rightly] focussing on adapting their company’s marketing strategy and the tactics they deploy to compensate for the change in the macro environment.

Most marketers will still utilise email

JD Weatherspoon may have taken drastic action to avoid the headaches associated with GDPR by deleting their entire marketing database, but the majority of B2B Marketers who currently use Email to distribute content will still use the marketing communications channel after the deadline passes. However, they will need to ensure that they have the explicit, unbundled, granular consent from each individual on their mailing lists in order to be compliant with the regulation. This consent can be gained through Re-permission campaigns, which ask the individuals in your marketing databases to confirm that they consent to receive communications from your organisation and to specify the channels through which they are happy to be contacted. Individuals who don’t provide clear-cut, unambiguous permission to be emailed must be removed from your mailing lists. Not every individual will provide this consent, and as a result, organisations are likely to be left with smaller marketing databases and mailing lists. However, Re-permission campaigns could leave your marketing database ‘half-full’ as opposed to ‘half-empty’. The marketing data that you will be left with after running a Re-permission campaign will have been cleansed. The customers and prospects that opted-in to receive communications from you will invariably have an interest in your business and the products that it offers. You may have fewer email addresses, but each remaining address will belong to a prospect that is engaged with your brand and your communications. Having lean data in a marketing database prevents time and budget being wasted on prospects that have no interest in becoming customers.

What effect has similar legislation had on marketing?

Though the impact of GDPR is ultimately an unknown, studying the effects that similar legislation has had in other regions can provide invaluable insight into likely outcomes. For instance, the introduction of Canada’s Anti-Span Laws [CASL] in 2014 resulted in Canadian Marketers experiencing improved open rates, click-through rates [CTR] and conversions. A study conducted by Kick Point, a Canadian Marketing Agency, found that 37% of Marketers benefited from an improved CTR after the legislation was introduced.

Getting customers and prospects to give explicit permission for your company to send them communications can be beneficial. If a parallel is drawn between permission passing campaigns and Double Opt-in subscription systems, various studies show that Marketers could benefit from GDPR being enforced. The sign-up attrition associated with Double Opt-in subscription systems results in smaller mailing lists; according to a Cirque du Soleil case study, 20% of Double Opt-in subscribers don’t provide Marketers with confirmation required for them to receive emails. Despite this, the superior quality of the data, lower bounce rates and improved click-through rates associated with Double Opt-in email data results in a higher number of clicks per campaign compared to Single Opt-in email data [which can be gained and used without such explicit permission]. The table below, which uses statistics from studies conducted by Cirque du Soleil and GetResponse [a leading Email Marketing Software provider], illustrates this:

If GDPR has a similar effect on click-through rates to Double Opt-in subscription, organisations will benefit from improved engagement and conversion. However, there is no escaping the fact that they will be left with smaller marketing databases. When the predicted 75% data loss is factored in and the same calculation is used, the increased rate of engagement does not prevent the actual number of prospects and customers that engage from reducing.

The impact that the reduced send volume caused by GDPR may be less significant than some thought, however, it could still reduce the number of clicks an email campaign received by 44.44%.

It is important for organisations that have previously been too reliant on using email as a marketing channel to invest in cross-media campaigns and a fully integrated marketing communications strategy if they are to maintain a good level of lead generation and prevent sales pipeline shrinkage.

GDPR will force organisations to deploy a broader range of marketing tactics to maintain brand awareness and lead generation. Committing the time to developing content that attracts and supports prospects during their purchasing journeys will be an appealing option, not least because of the cost savings that it offers. Demand Metric state that content marketing is 62% cheaper per lead and has the ability to generate 3 times as many leads as traditional outbound marketing. However, the inability to attain results quickly using such tactics prevents them from being a viable option to compensate for the shortfall in sales leads during the months immediately following the General Data Protection Regulation deadline. It can take up to 6 months for content marketing to gain traction. With this in mind, organisations will have to find other methods of compensating for the sales lead attrition that is likely to result from GDPR. Traditional print advertising is one option which can deliver your brand and your marketing messages to the 96% of B2B professionals confirmed to be printed magazine readers by the Association of Business Information and Media Companies. Another promotional tactic that Marketers can employ is direct mail [provided the conditions for legitimate interest are met], which promises a 92% open rate [according to SEMA] and a 34% higher response rate than email according to the DMA.

Although the effects of GDPR cannot accurately be predicted, past precedents can give an indication of the likely fall-out. Organisations that suffer sizable marketing data loss are likely to experience a reduction in the effectiveness of email in terms of lead generation, in spite of potentially benefiting from an improved click-through rate. It is imperative that organisations act now and plan how they can best utilise the full range of marketing tactics that will remain at their disposal post-25th May. Organisations that invest in developing an integrated marketing strategy which leverages multiple communications channels will no doubt benefit from doing so. Whilst the enforcement of GDPR will hamper email and penalise those who have relied upon it too heavily, it could be the catalyst that leads to organisations implementing more diverse and effective marketing tactics which grow sales pipelines rather than shrinking them. Depending on how they respond, organisations’ sales revenue could benefit from the implementation of GDPR. 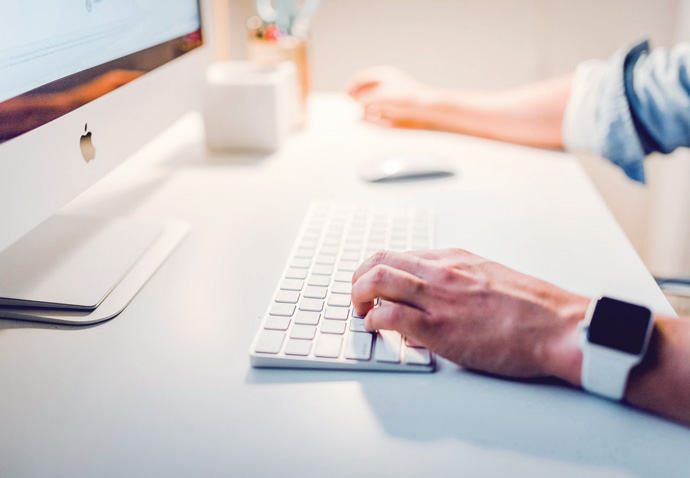 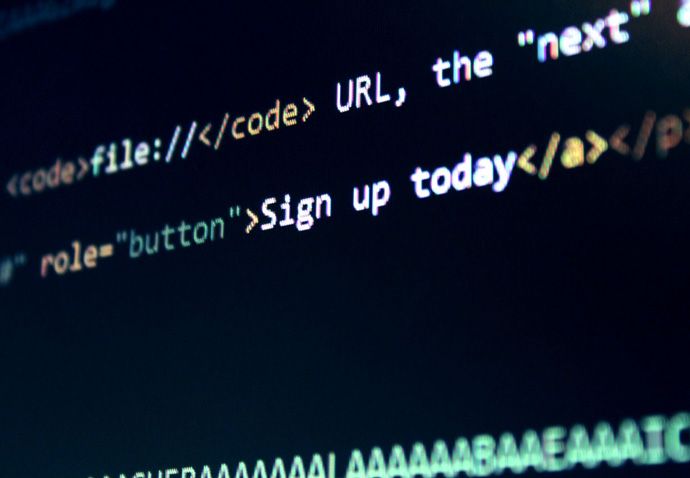 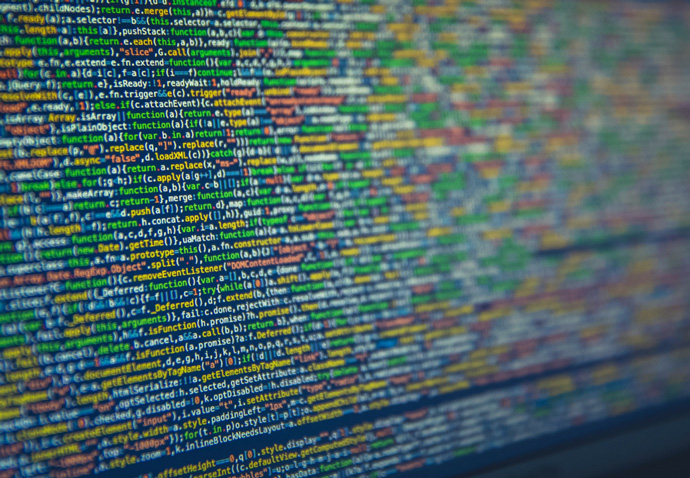